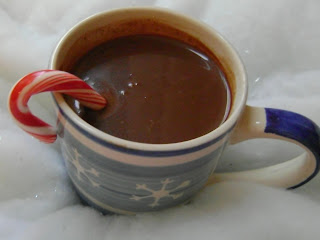 Excuse me as I go on a rant for a few minutes. I promise to make you a wonderful cup of homemade hot chocolate as compensation for listening to my complaint.


Today is December 1, the start of my favorite month of the year! I’ve loved our twelfth month my entire life, not only because of Christmas, but also because my birthday is on the 29th. (When you have a birthday during the holidays it seems as if the entire world is celebrating with you, though the presents can be lacking since everyone gave four days earlier.) 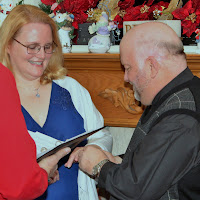 And now I have even more to celebrate, with my first wedding anniversary coming on Christmas Eve! 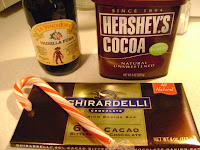 So my favorite month begins today…and the temperature is going to be in the upper 60s.


Tomorrow and Monday we may break record highs by reaching the 70s. 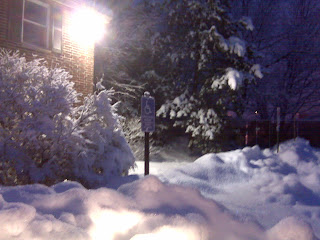 After almost 20 years of living in , my brain and spirit are programmed to expect snow at Christmas time. In fact, I start looking for it in October. I enjoyed many a Thanksgiving and Christmas watching the snow fall. Okay, I saw a few when it was raining, too, but at least it was cold!


I knew when I moved to Topeka in 2010 that the winters would be different. I grew up in neighboring and I don’t remember a single snowy Thanksgiving or Christmas. The snow usually showed up right after the holidays, enough to bring on the occasional joyous snow day off from school. 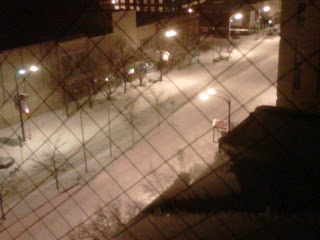 , you fooled me! My first winter here was filled with snow, including a white Christmas and birthday! As a preschool teacher I got many days off because of the white stuff. I was thrilled to see how beautiful my new home state looked with the wide-open fields showing off their of blanket.


I knew that much snow was unusual, but reality hit last year…the year with no snow. Okay, that’s not completely true. We had snow…a dusting here and there. Once I think we got up to a half an inch, but that was it. We had one of the warmest winters on record. No snow days.


Now this year is starting to look the same. 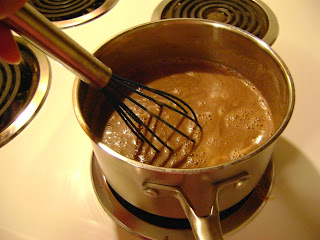 I know winter hasn’t officially arrived yet, but 70 degrees in December is just wrong! Jack Frost has only nipped at our noses a couple of times. I’ve only worn my favorite heavy sweatshirt once. We are going through cycles of days reaching the 60s and 70s. Each time a cold front goes through to drop the temperatures into the 40s, I start to hope fall and winter weather has finally arrived, only to have the mercury climb back up again.


I already had to do my Thanksgiving baking with the windows open to keep the oven from heating up our apartment too much.


We have to turn on the air conditioner in our car because the sun has heated up the interior too much. 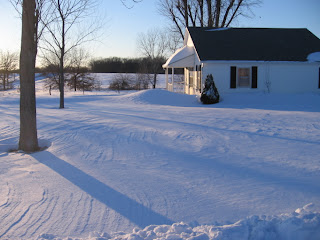 So my Christmas wish is for snow. I would like to take a sleigh ride for my anniversary. I want to build a snowman on my birthday. is going through a very bad drought, so snow would be a good thing. I would even like rain. Anything to break up the sunny-and-warm monotony!


Thank you for listening. 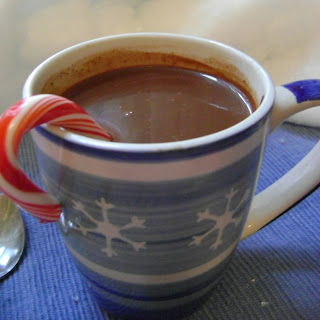 Here is the promised cup of hot chocolate. This recipe is a chocoholic’s dream—rich and decedent, and full of spirit-healing goodness. If it’s too rich for your tastes, just add an extra cup or two of milk, which is what I do when serving a large group. I like to fill a slow cooker with this recipe for everyone to enjoy on Christmas day. It’s also easy enough to make any day of the week.


My plan is to drink a cup and keep wishing…


In a heavy saucepan over medium heat, whisk together the milk, cream and sugar until it beings to simmer. Reduce the heat to low and add the cocoa powder and chocolate, and then whisk until the chocolate is melted and the mixture is smooth. Remove from the heat and add the vanilla.

To dress up the hot chocolate, serve with a candy cane or cinnamon stick. Or add some instant espresso or a splash of your favorite liquor (Kalhua, Frangelico, Amaretto, and Bailey’s Irish Cream) for a more grown-up beverage.


If the recipe is too rich for your tastes, just add more milk.


For large gatherings, just double or triple the recipe. To keep warm, pour the mixture into a slow cooker set on the “keep warm” setting. Stir occasionally.
Posted by A Sunflower Life at 12:07:00 PM

Linda, I’m a December person too!! My birthday is also this month!! I’m the 10th! And I agree December should be cold and snowy! Here in NJ we’ve had two mini snow storms…4 or 5 inches! That’s all you need to enjoy it!! Happy Birthday and happy Anniversary!!
Love your Hot Chocolate…sounds so rich and delicious!!

I totally relate about the weather and wanting snow! I love homemade hot chocolate - so perfect for the holidays and cold weather.

Happy December, Linda! I'm a freak for wishing on a white Christmas too! My friends and family are not so much snow people, but I always hope for a few really good blizzards during the winter! AND ... my birthday is in December too, so I get the enjoyment of everyone celebrating twice during the month.

Your sweet chocolate is a perfect cold weather treat! It looks as rich as the chocolate that the Spaniards serve in their chocolate shops in Barcelona... so good!

You post made me smile!!! I live in San Diego, and while I do enjoy seeing the snow on occasion, our temps have dipped below 55 a few times and I'm positively freezing!!
That being said, our family enjoys a nice silky cup of hot chocolate on occasion, and yours looks lovely.
Happy Birthday and Anniversary to you! What a wonderful season you will have!
My fingers are crossed that the white stuff arrives soon! I'll be following the pics!