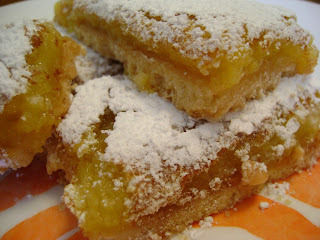 As someone who loves to cook, I’m always on the lookout for a new recipe to try. Like many of you, I scour new cookbooks, study the food pages of newspapers, and investigate magazines, all in hopes of discovering a new dish that makes my taste buds dance and my eyes roll back in flavorful ecstasy. I constantly rip out magazine pages or print an online recipe to try. Or, better still; copy a recipe from family or friends, or print one that came via email. And, if I’m lucky, the new recipe makes The Picky Eater (also known as my husband, Michael) happy, too. 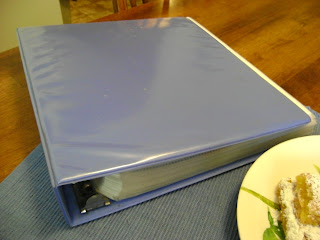 When a recipe is tried and found to be a keeper, I add it to my blue notebook. I don’t remember where or when I got it, but the blue notebook has been my kitchen treasure for years and years. It has followed me from a house in Hillsborough, New Hampshire, to a tiny studio apartment in Concord, New Hampshire, and then across the country for a short stay in a Meriden, Kansas kitchen, to where it lives now in a downtown apartment in Topeka, Kansas.


This blue notebook is just as much a history of my kitchen life as my Mamaw’s recipe box is a history of her kitchen endeavors. As I flip through the pages, memories fill my mind with joyful times, tinged with a bit of sadness for those friends who shared these dishes that now live so far away. There are the recipes from my New Hampshire neighborhood Thanksgiving dinners; my friend ’s recipe for hot wings and the dips I made for Super Bowl parties; and the peanut butter cookies, chocolate chocolate chip muffins, brownies and whoopee pies I made for neighborhood kids on their birthdays. (Every child knew I would make them any treat they wanted for their special day.) 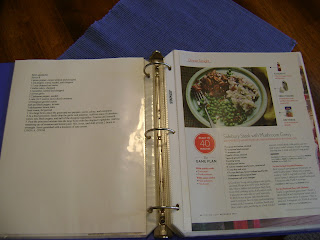 The blue notebook also holds my favorite baked ziti recipe from Mark Bittman that I copied from the New York Times, Rachael Ray’s roasted potatoes with rosemary and steaks topped with Gorgonzola I served one year for Christmas, and Martha Stewart’s shrimp boil recipe I made one summer for a balloon festival cookout. Also included are a group of recipes I’ve collected from the many restaurant chefs I’ve interviewed through the years. And now it also contains the recipes I’ve made for this blog, including all of the 50 Women Game Changers efforts.


The front of the notebook has a pocket where I once kept un-tried recipes, until it became so full that it couldn’t hold any more. So instead, a manila file folder holds what I consider test recipes that are waiting to see if they are blue notebook worthy. 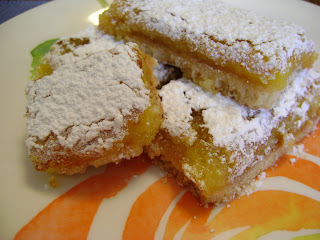 From time to time I will share some of my blue notebook recipes. Here’s one that just received that honor: Lemon Crisps. I tore the recipe out of the March, 2006 edition of O, The Oprah Magazine. It was in an article by television newscaster Michelle Kingsfield about how her friends made her homemade meals while she went through both a pregnancy and chemotherapy for stage four lymphoma. (I went online and was happy to discover she is still in full remission and working for WDTN in .)


If you like lemon squares, you will love these lemon crisps. They are similar with a sweet-tart lemony filling, but the crust is crispy. Plus they’re easy to make. The perfect summer treat! 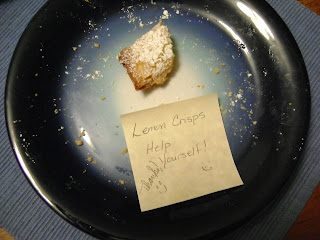 I left a plate full on the table by the elevators on the floor where we live. Four hours later, this is what was left! 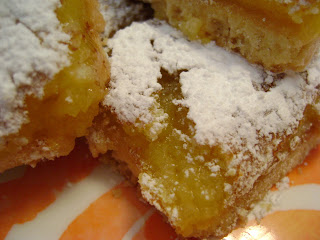 
Preheat the oven to 350 degrees F. Line a 9 x 13-inch glass baking dish with foil, and then spay the foil with cooking spray, or pour a bit of oil into the dish and spread over the foil with a paper towel.


In a large bowl, mix together the flour, confectioners’ sugar, and melted butter, rubbing it through your fingers, until blended and crumbly. Pour into the baking dish and press it firmly and evenly into the bottom. Bake until lightly browned, about 20 minutes.


While the crust is baking, in another bowl whisk together the granulated sugar, flour, baking powder, and salt until combined. Add the eggs, lemon peel, and lemon juice, and mix together until well blended. 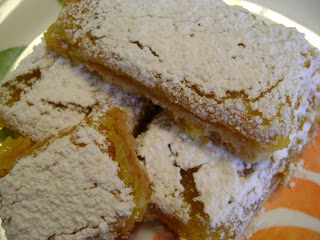 Pour the filling onto the hot crust and return the baking dish to the oven for another 20 minutes or until the filling is set. Remove from the oven and place on a cooling rack until completely cool.

Dust the top with confectioners’ sugar and remove from the pan, using the foil to help lift it out of the crisp out of the dish. Place onto a cutting board and cut into bars.

These do look more tasty than the standard lemon bars that you see, I think it is the more equalized layers. I do love lemon and these look to have all that tart flavor and crispy base that I look for in a lemon bar. Delicious recipe and your photos are very enticing-yum!

Linda, These do look delicious…I love lemon in just about anything! Lovely!

These really sound amazing. My family would make short work of them and you would have to rename Disappearing Lemon Crisps:-). Have a great day. Blessings...Mary

Dear Linda, It is wonderful to meet you! You have a wonderful blog. These lemon crisps look delish! I love these so much...they are perfect for the summer. Blessings to you my dear, your friend, Catherine xo 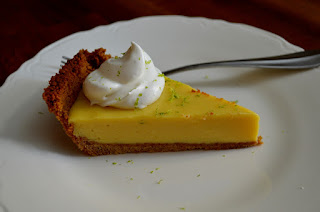