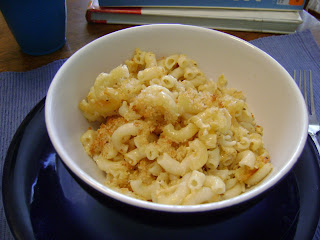 How did I miss knowing about Gael Greene? I like to think of myself as an educated foodie. I read every food-related thing I can get my hands on. I lived on the East Coast for 18 years, and read the food sections of both the Boston Globe and the New York Times weekly. I thought I was pretty up on who’s who in the food world.


But I missed Gael Greene, who it turns out is a food writing icon. She is this week’s selection from the Gourmet Live 50 Women Game-Changers that I and my fellow food bloggers post about each Friday. 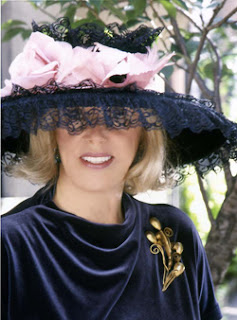 Originally from Detroit, Ms. Greene became the first restaurant critic for New York Magazine not long after it’s inception in 1968, and continued in that position until January 2002. She calls herself a sensuous eater, writing about food as if she were writing about sex. (Watch someone’s reaction to a decadent chocolate dessert and you’ll understand her point.) Her memoir, Insatiable: Tales from a Life of Delicious Excess, is as much a chronicle of her sex life as her food adventures, including liaisons with Elvis, Clint Eastwood and Burt Reynolds. In contrast, she and James Beard founded Citymeals-on-Wheels to help feed ’s homebound elderly.


Considering the very cosmopolitan image Ms. Greene portrays, I chose to make the Almost Like Mom’s Macaroni and Cheese recipe from the book for a very down-home reason. She wrote in the recipe, “I am using it here because it’s close to my memory of my Detroit-born mom’s baked macaroni…Needless to say, my mother used Velveeta, but I make this with sharp cheddar and Emmentaler, half and half.” 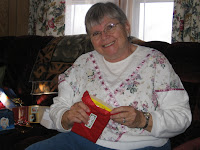 My mom would have used Velveeta, too. 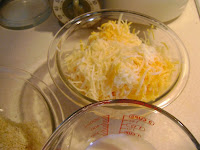 I used sharp cheddar and Emmentaler, as she suggested. This is not a creamy mac and cheese. It is very dry and a bit crispy. I served it as a side dish to polish sausage bought at last week’s farmer’s market. 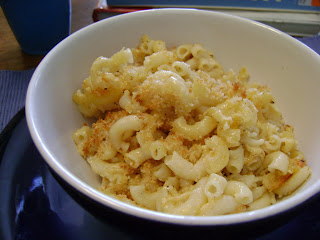 This is the easiest macaroni and cheese recipe I’ve ever come across. It tasted lovely, though I like my mac and cheese a bit creamier. I’m curious to try it with different cheeses to see how that changes the taste and texture.

My husband, Michael, (also known as The Picky Eater) loved it! This recipe is now the reason I know he prefers drier macaroni and cheese.


(Both the husband and the recipe.)


Almost Like Mom’s Macaroni and Cheese
From both the book Insatiable: Tales from a Life of Delicious Excess by Gael Greene and the Insatiable Critic Web site.


[My comments are in these brackets.] 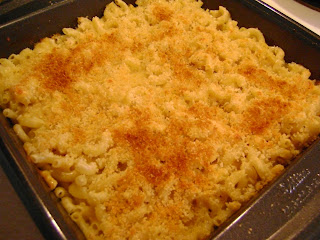 This is a recipe food-writer friends have been passing around—I got it from Arthur Schwartz www.thefoodmaven.com (a passionate New Yorker), who got it from Suzanne Hamlin (an ultimate southerner). I am using it here because it’s close to my memory of my Detroit-born mom’s baked macaroni. The goal is crisp, not creamy. Use half-and-half instead of milk if you like it creamier.


Spray the bottom and sides of a shallow 6-cup metal baking dish with olive oil spray. Bring several quarts of water to a rolling boil. Add tablespoon salt. Boil macaroni until just tender. Drain well. Immediately turn the macaroni into the baking dish (a flat baking pan gives more crispiness than a loaf pan). Use a pan that can go under the broiler later. Toss macaroni with tablespoon of olive oil. Then add cheese, optional ham or bacon, milk, salt, and freshly ground pepper and mix well.


Bake in the oven for 10 minutes, then remove from oven, close oven door, and stir. Taste for seasoning. Sprinkle fresh bread crumbs and grated Parmigiano on top. Bake another 15 minutes. If there is still some milk in the bottom, return to the oven for another 5 to 10 minutes. If topping has not browned and crisped like Mom’s used to, stick it under the broiler (three or four inches away from heat) and brown, watching so it doesn’t burn. 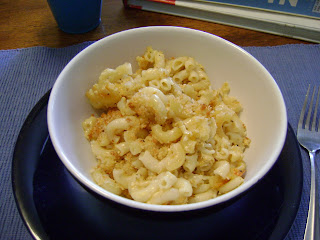 
Gael Greene Note: I must confess I made this the other day with skim milk – since cholesterol was invented, I feel wanton using whole milk. 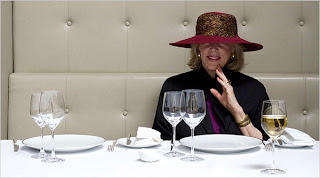 Be sure to check out my fellow food bloggers to see what they prepared to honor Gael Greene:

I would never turn down a good macaroni and cheese!!!

That's the way my dad liked his mac 'n cheese. When he had leftovers he fried it up. I wish I had a picture of the joy on his face when he ate fried mac and cheese.

I felt the way you did, I had never heard of Gael Greene…she was definitely a force to be reckoned with!
Macaroni and Cheese was a great choice to represent Gael! Looks great!

I had never heard of Gael either. Looks likes she's led a fun and lusty life. Good for her! I love all kinds of mac and cheese and this crispy one sounds intriguing.