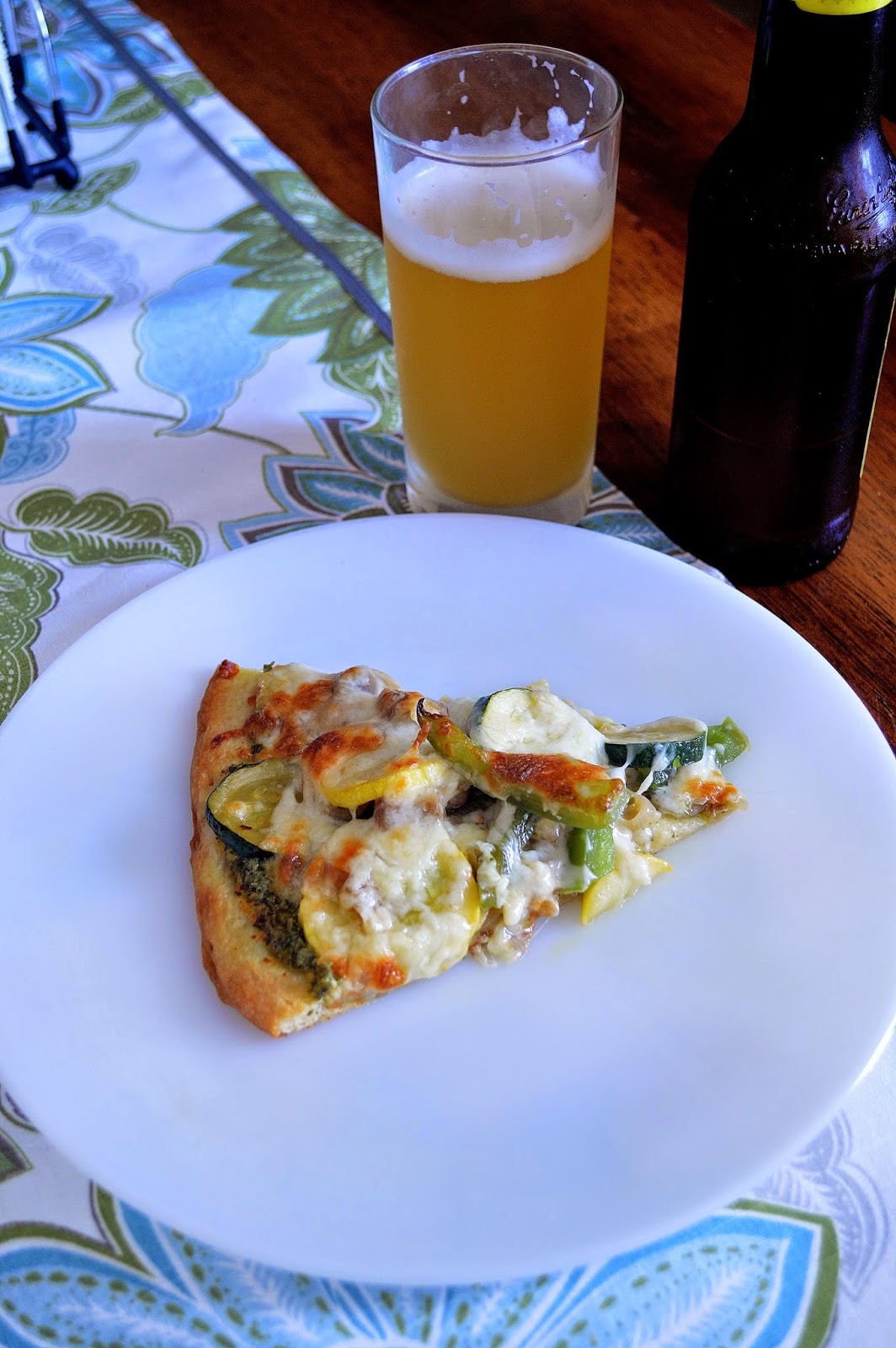 In the past, I've written about how much I enjoy reading cozy mysteries with recipes. In fact, I have so many favorite authors that I have a list of them on my computer to keep track of what I've read and what is next. Since The Picky Eater’s passing, I've filled my spare time escaping into these lovely stories, visiting characters and places that are now familiar and vivid in my imagination. This also means I've added to my list of Mystery Cuisine recipes to try.

Lately I've enjoyed the Domestic Diva mystery series by . Her main character, , is a party planner and writes a domestic how-to column for the local paper. While her style is simple, straight forward, creative, and full of common sense, her life-long nemesis, , gives true meaning to the term domestic diva, complete with her own television show. The two are constantly in competition with each other, often at ’s doing. In fact, is in a relationship with ’s ex-husband, Mars, who sometimes shows signs of regretting the switch from one domestic diva to the other. No matter, because there are plenty of other men interested in , including a handsome police detective named . 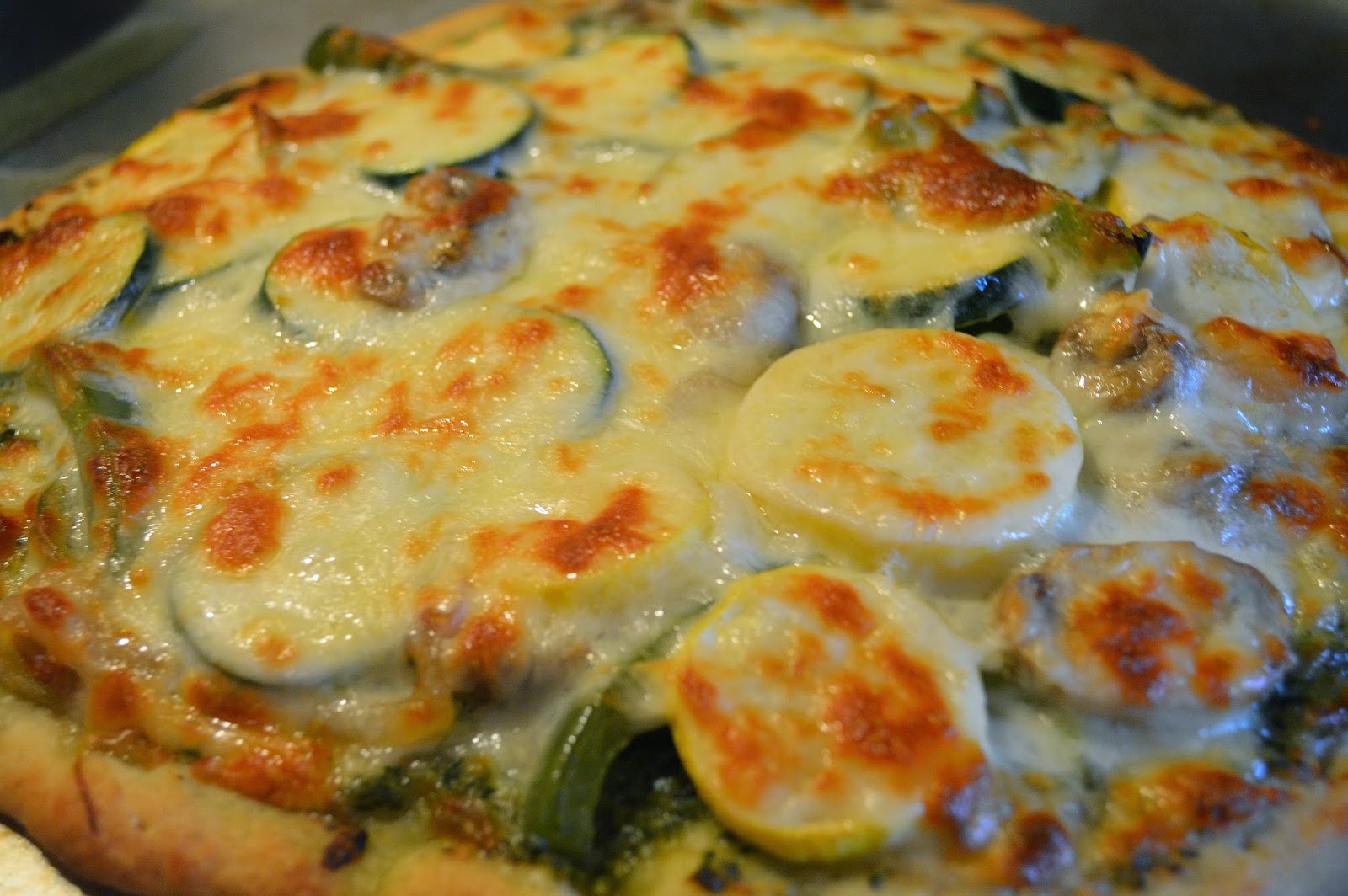 I want to be like . No, I don’t want to keep finding dead bodies lying about. What I like about her is how she always seems to have food on hand to feed people when they show up at her home, invited or not. Unexpected friend stops by to talk about clues to the latest murder? No problem! There is always something in the freezer/fridge/pantry to whip up into a meal or snack. My paternal grandma was that way, and I loved that she was always ready to feed you when you came over to her house. 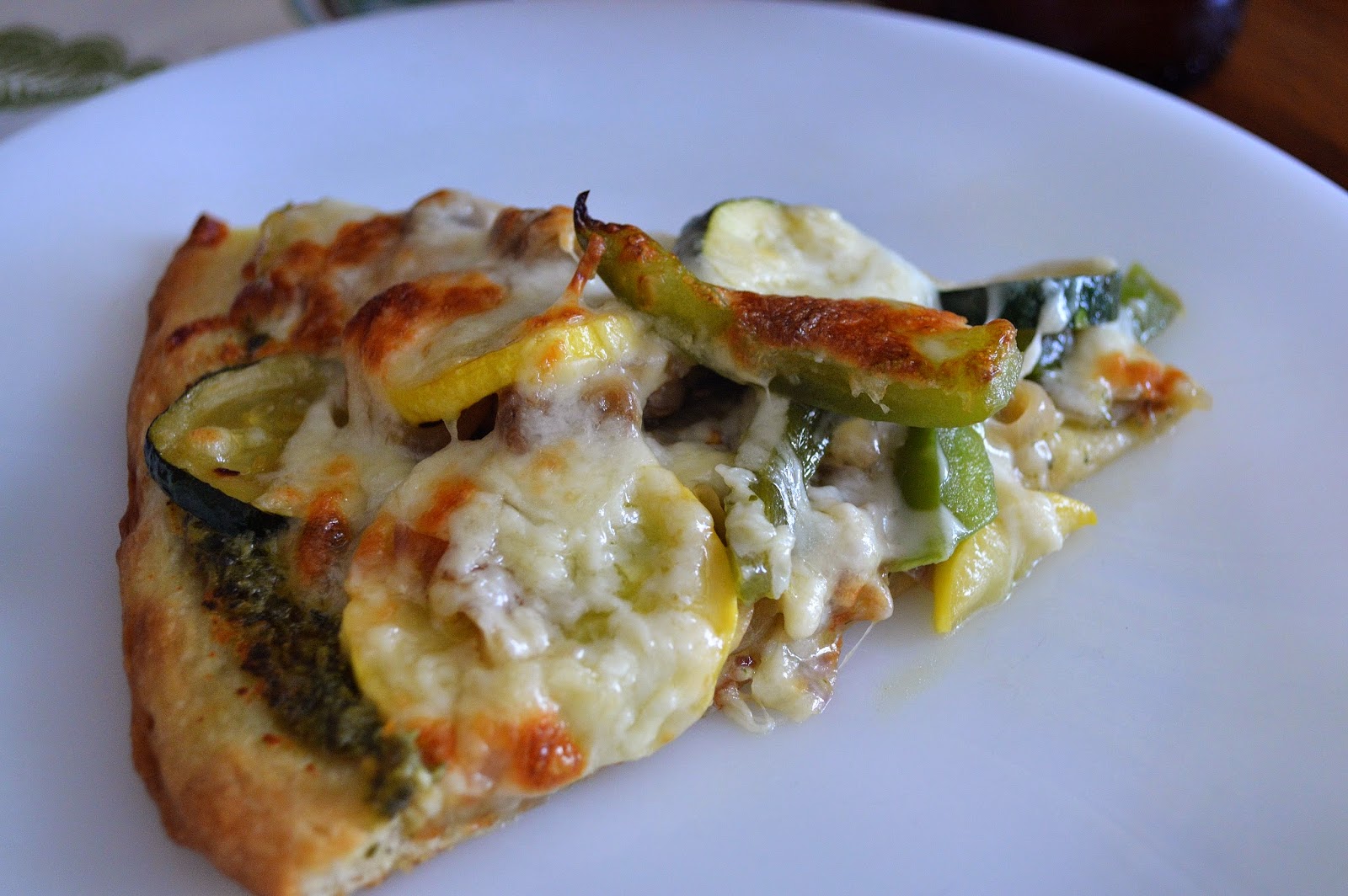 Recently I just finished The Diva Digs up the Dirt, which included this wonderful recipe for Garden Veggie White Pizza. Like in the story, I used a ready-made pizza crust that just slips out of the package, but you could always mix up some pizza dough instead. The original recipe called for eggplant, but since I’m not a fan of that vegetable, I decided to go with zucchini and summer squash instead. I also threw in some mushrooms and changed the red pepper for a green one since I like the bite of a green pepper better than the sweeter red.

The pizza was delicious! This recipe is a keeper and I can’t wait to try it with other veggies as they come into season. 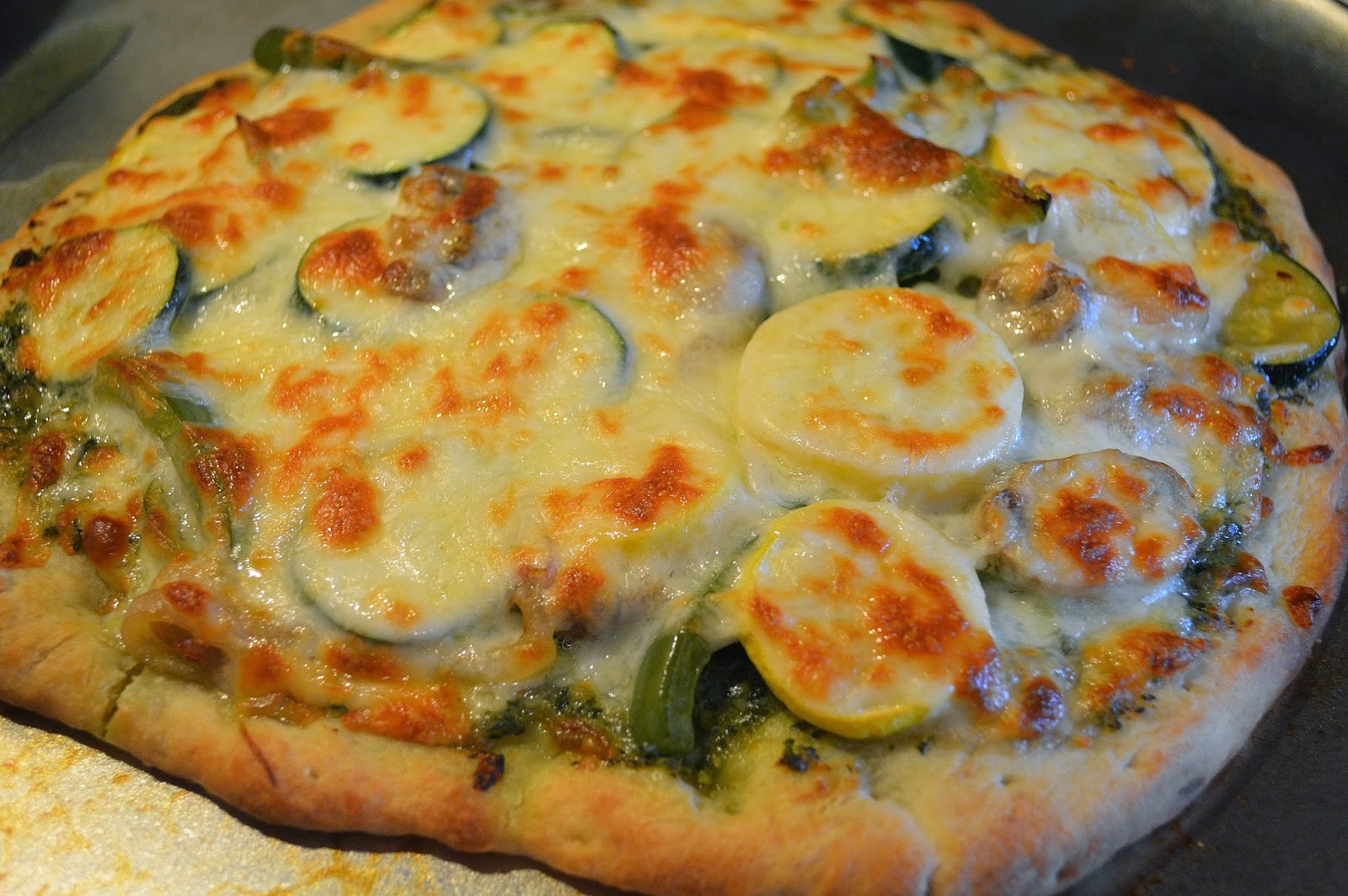 Preheat your oven according to your pizza crust instructions.

Meanwhile, spread the pesto over the pizza crust. Scatter the veggies over the top of the pizza, and then cover with the cheeses. Bake in the oven according to the pizza crust instructions, or until the crust is brown and the cheese is melted with hints of brown.

Looks fabulous, and I love this series of recipes, such a creative idea!

Oh my gosh, Linda! This looks luscious! I could eat one by myself!