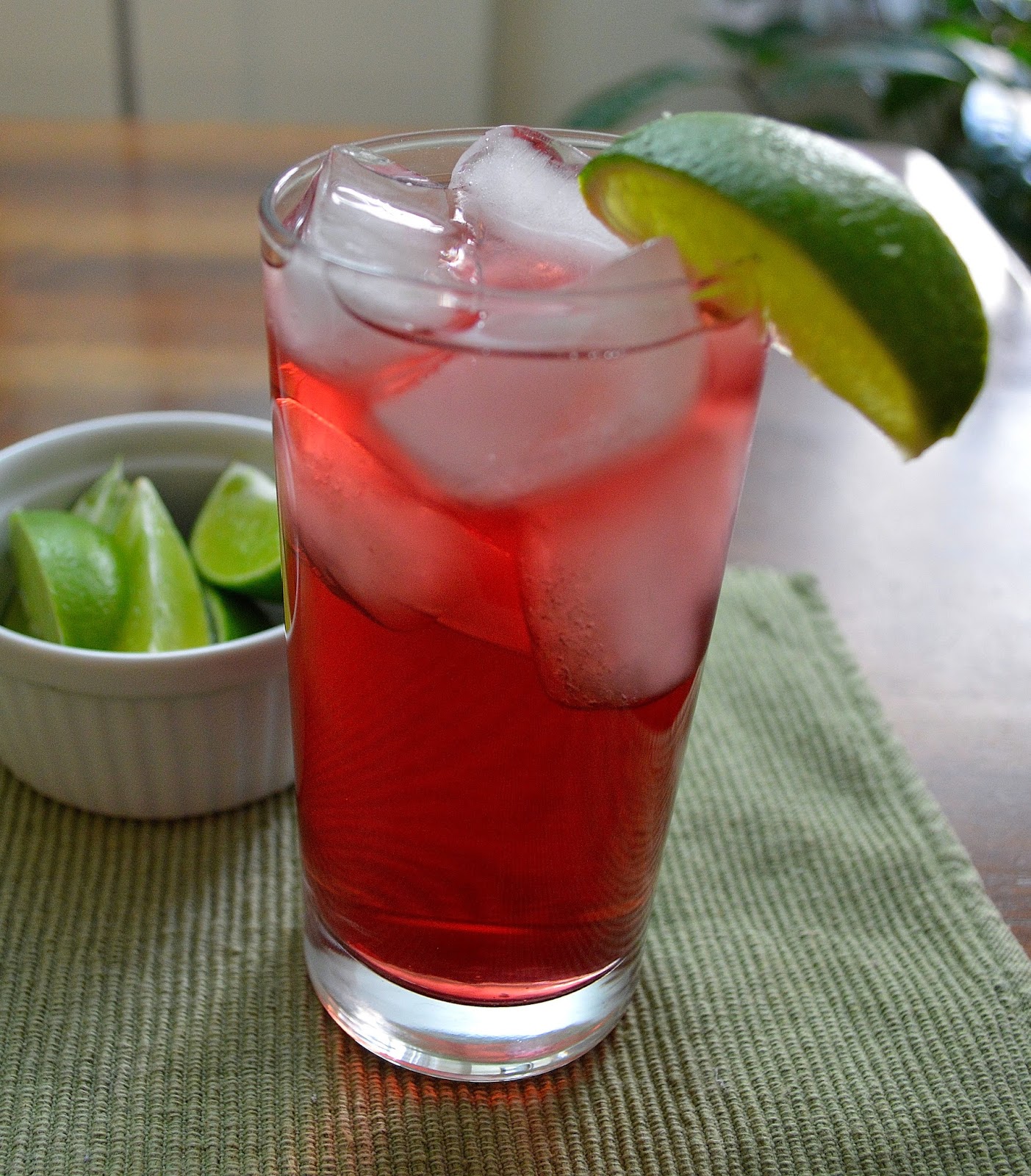 I am a football fanatic and the Super Bowl is my holiday. On the surface, I suppose it’s unusual for a woman to be such a rabid football fan, but I come from a long line of females who enjoy spending a Sunday afternoon yelling at the TV.

Dad would toss the football around with me in the backyard. I was one of the few girls who knew how to throw a perfect spiral and make a decent punt, which made me very popular with the neighborhood boys when they needed an extra person for a game in someone’s backyard. (They also liked that I wasn't a sissy, even when the ball hit me in the face while I was fielding a punt.) 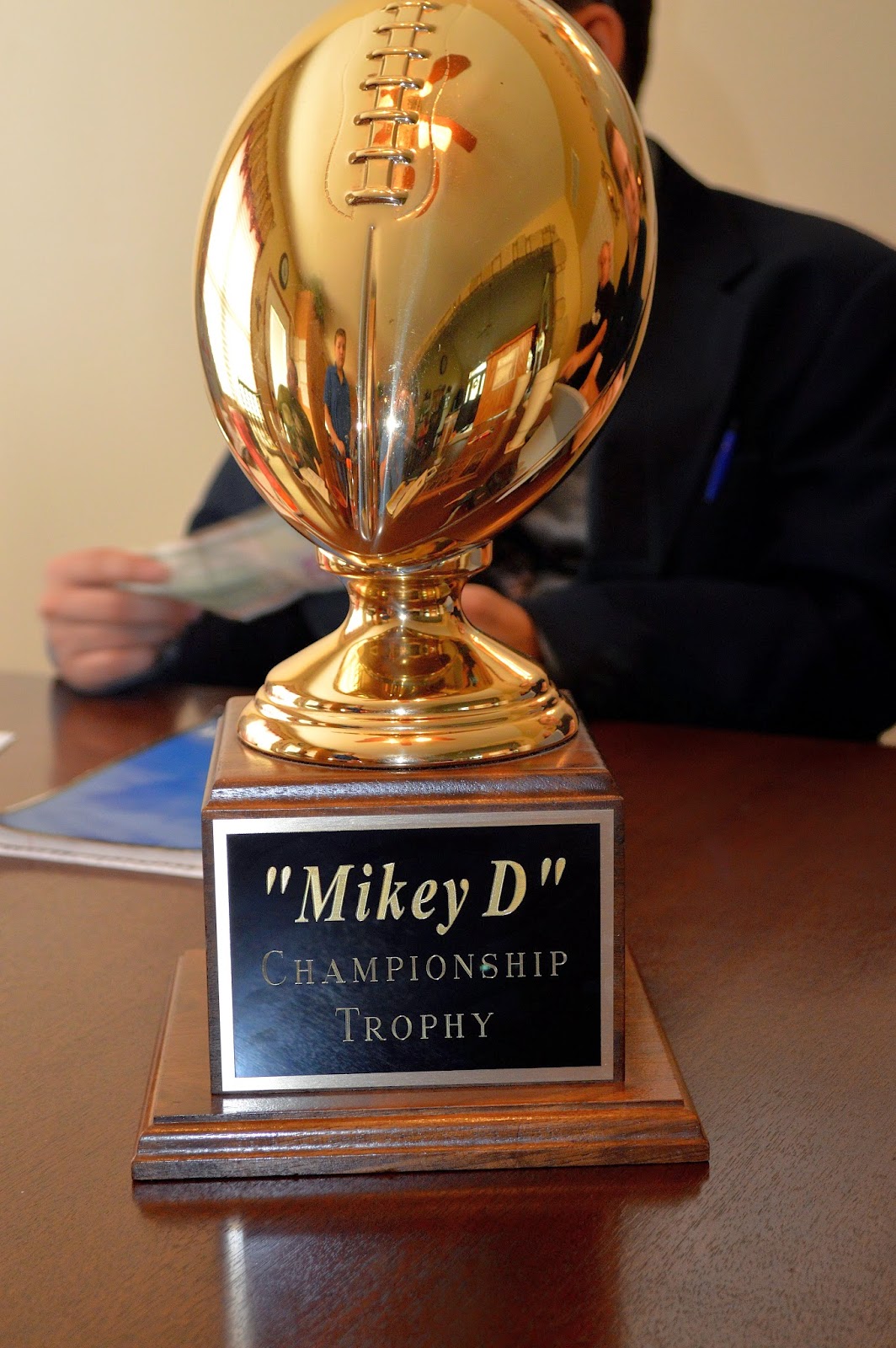 The Picky Eater’s family has a fantasy football league. After his death, the guys let me join to take over my sweetheart's spot, and they named the championship trophy after him. (Most of the family call him Mikey D.) I was the first woman allowed to participate. And I won…a lot! So much so, I made it to the championship game, much to the chagrin of some of the guys who didn't realize I knew so much about the game. I didn't win it all, but I won enough the fellas keep asking, “Isn't there something in the bylaws about a woman only playing for one year?”

Sorry boys. I’m in, and you’ll just have to deal with it! 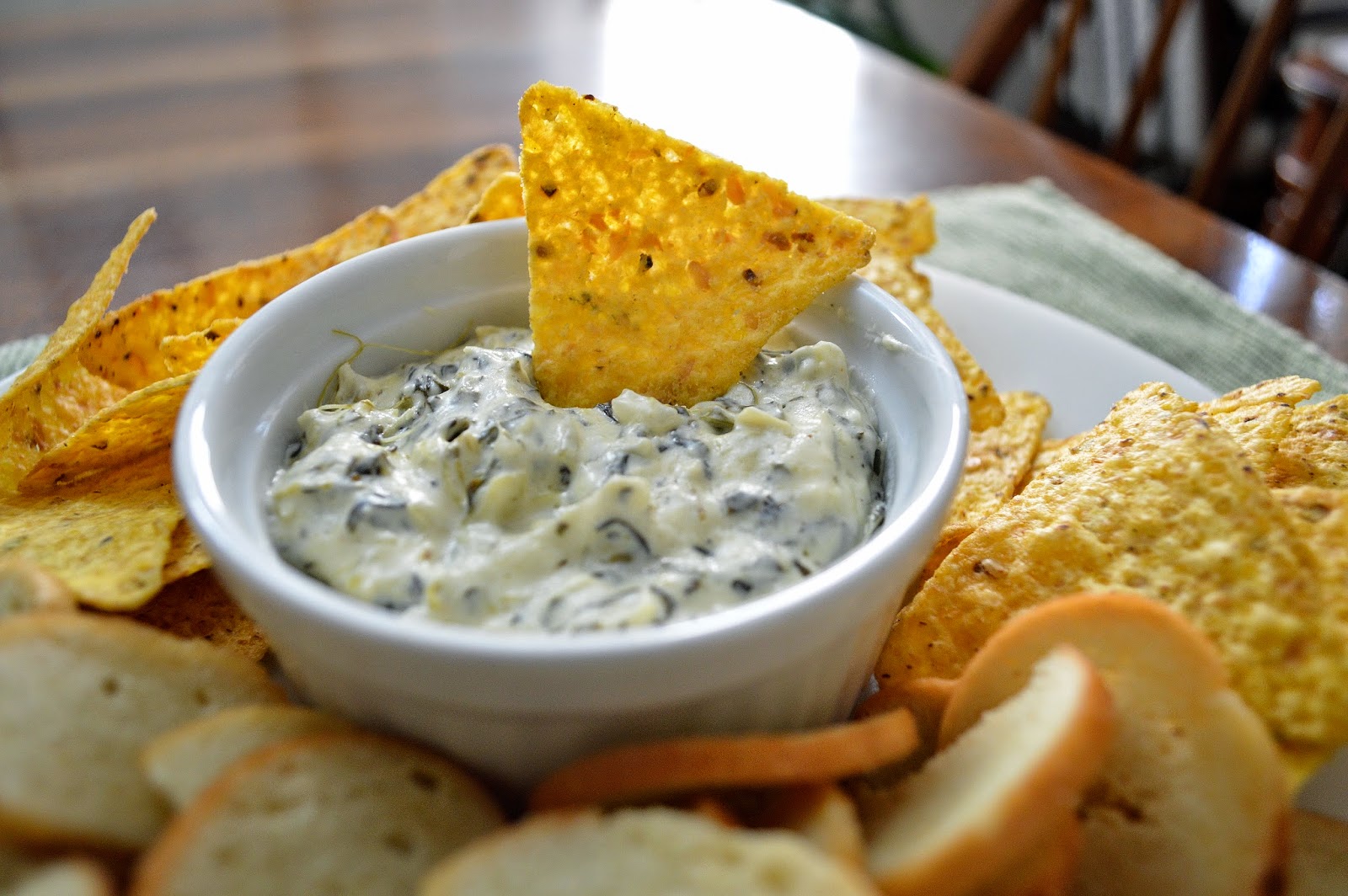 The Woo Woo cocktail is my favorite football-watching beverage. It gets its name because, if you drink too many, they make you go, “Woo woo!” The drink goes great with the Cheesy Spinach Artichoke Dip. While some artichoke dips can be a bit bland, this one has more flavor than any others I've tried. I keep it warm in a slow cooker, but it also tastes good at room temperature.

Add ice to a tall glass. Pour in the peach schnapps and vodka. Fill the rest of the way with the cranberry juice. Stir until combined. Squeeze in a lime wedge.

Heat cream cheese on low heat until melted (can be done in a microwave.) Add remaining ingredients and mix well until blended. Place dip in a broiler-proof dish. Sprinkle top with some extra shredded cheese and place under a broiler until cheese is melted and begins to turn brown.
To make in a slow cooker: Place all of the ingredients into the slow cooker. Stir to mix. (The ingredients won’t mix well to start because of the cold cream cheese.) Set on low and cook for 1 hour. Stir to blend well, and then set to the “keep warm” setting. The dip will keep in the slow cooker for 4-plus hours. Be sure to stir occasionally.
Serve with toasted Italian bread, bagel chips, crackers or tortilla chips.

Woo Hoo! I can tell you're psyched for Super Bowl! So ... do you think th Patriots can do it? Brady's got a cold ... might be a bit under the weather and off his game ...

Susan, of course I think the Pats can do it, though it will be a tough game. I may drink more than one Woo Woo before it's over!

I love "hearing" the enthusiasm in this post Linda! I can just imagine how bummed those boys are/were. Kuds to you!!! I know absolutely nothing about football. I do however know a bit about drinks and this one deserves a whole lotta Woo, Woos!!!

Thanks for sharing, Linda...I hope your team won:)

They did win, Louise! Yay! Thanks.